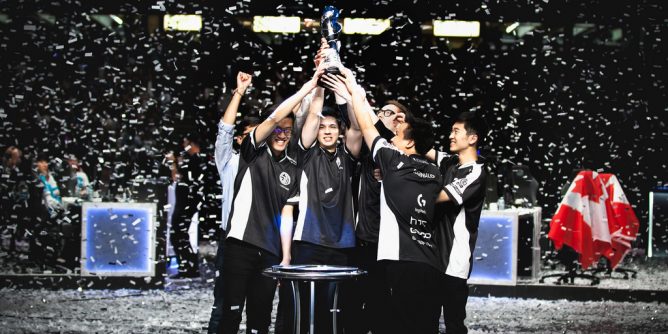 With the expansion of the Internet and online gaming being more accessible, eSports has increased in popularity. eSports tournaments are hosted worldwide, streamed over platforms like Twitch or even broadcasted via television. Even though once an unfamiliar territory, we can safely say that the eSports are now a competitor to real sports, regarding popularity. More and more people are using online gambling services both for offline and online sports and their bonus codes such as the William Hill promo code can help you place a bet successfully no matter your sport of interest. However, eSports and real sports have as many similarities as they have differences. 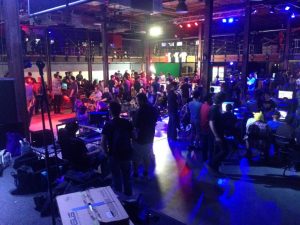 There is a variety of different sports you can compete in. They can be split into many categories such as, for example, winter sports or Olympic sports, and so on. As is the case in real sports, eSports also has a broad variety of games that you can choose from. In both cases, depending on the sport or the type of a video game you decide to pick, the athletes either compete in individual tournaments or as a part of the team.

They are quite similar in the way they actually operate, as the players have teams, sponsors, managers and PR personnel which have the same functions on either side. When it comes to sponsors in eSports, however, they primarily come from brands representing gaming peripherals or computer components.

There are leagues, tournaments and even national events in both eSports and real sports. In real sports, the leagues usually go through a season, while almost every tournament has a fixed time. For example, if you take a look at soccer, there are schedules for every fixture in a league throughout the season. The most prestigious tournaments are held during the fixed time and in sync with the leagues so that the teams can ensure attending both. Global competitions in football, such as World Cup or European Championship, are held every four years.

In eSports, regardless of how well organized the tournaments are, the schedules might seem a bit chaotic. Even though the major tournaments schedules don’t necessarily overlap, they don’t quite yet have the standardized format as real sports events.

It’s evident that the significant difference between the eSports and real sports is the way they’re played. Real sports usually include physical activity and require you to be in great shape, with lots of stamina and endurance. When it comes to eSports, there is not much physical activity involved. However, if you wish to be a top player, you also need to have a rigorous training regime to stay in shape and be quick on your fingers. Many professional gamers train and play games for as long as ten hours a day, if not more.

While the newer generations might easily approve of the term eSports, older generations wouldn’t bat an eye and not treat it as a real sport. However, keep in mind that chess is also considered a sport although not really requiring any physical activity. Ultimately, regardless of the differences, the only thing that matters is your choice and what type of sport you opt in to play.